3,718 new species recorded in Yunnan over past 30 years

A total of 3,718 new or newly recorded species were discovered in Southwest China’s Yunnan Province between 1992-2020, according to a press conference held in Kunming, the provincial capital, on May 22.

The statistics were included in the Checklist of New and Newly Recorded Species in Yunnan (1992-2020), which was released at the 2021 International Biodiversity Day press conference, hosted by the Department of Ecology and Environment of Yunnan Province.

The Checklist of New and Newly Recorded Species in Yunnan (1992-2020) was issued to welcome the forthcoming 15th meeting of the Conference of the Parties to the Convention on Biological Diversity (COP15) to be held in Kunming in October. It was jointly completed by researchers from the Department of Ecology and Environment of Yunnan Province, Xishuangbanna Tropical Botanical Garden (XTBG) of the Chinese Academy of Sciences (CAS), with the support of the Kunming Institute of Botany (KIB) of CAS, the Kunming Institute of Zoology (KIZ) of CAS, Southwest Forestry University and other institutions.

According to the Checklist, a total of 3,718 species (2,519 new species and 1,199 newly recorded species) have been discovered in Yunnan Province, including macrofungi, lichens, moss, ferns, gymnosperms, angiosperms, fish, amphibians, reptiles, birds, and mammals.

The biodiversity survey data are relatively weak in central Yunnan. “The new genus Tsaiodendron, which was named in honor of XTBG founder Cai Xitao, had not been found and published until 2017,” said Tan Yunhong of XTBG.

The mid-1990s and the past 10 years were the peak period for the discovery of new and newly recorded species. More than 200 species were discovered or newly recorded in both 2016 and 2020.

Over the past 30 years, more than one-third of the new species in China have been discovered in Yunnan, making it the place where the most new species are being recorded.

“The Checklist is a reflection of Yunnan’s great contribution to biodiversity conservation research and lays a foundation for further strengthening species protection, guiding the rational development and utilization of biological resources, and providing data support for real-time updates to the biological specieschecklistand its red list in Yunnan,” said officials of Yunnan at the press conference.

Meanwhile, theChecklistalso enriches public understanding of biodiversity, which is of positive significance in terms of increasing public awareness and correctly gauging the status quo of biodiversity in Yunnan.

“Taking the release of the Checklist of New and Newly Recorded Species in Yunnan (1992-2020) as a new starting point, we’ll work collaboratively and contribute more to new species discovery and biodiversity conservation,” said Yang Yongping of XTBG. 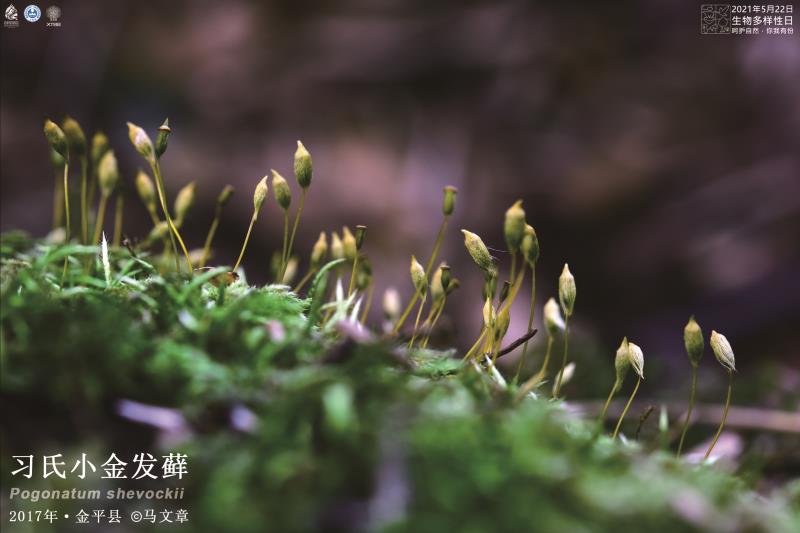 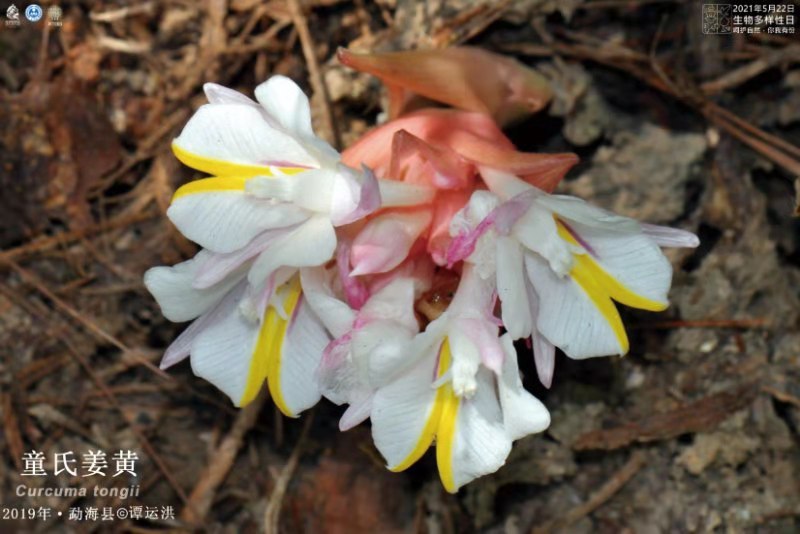 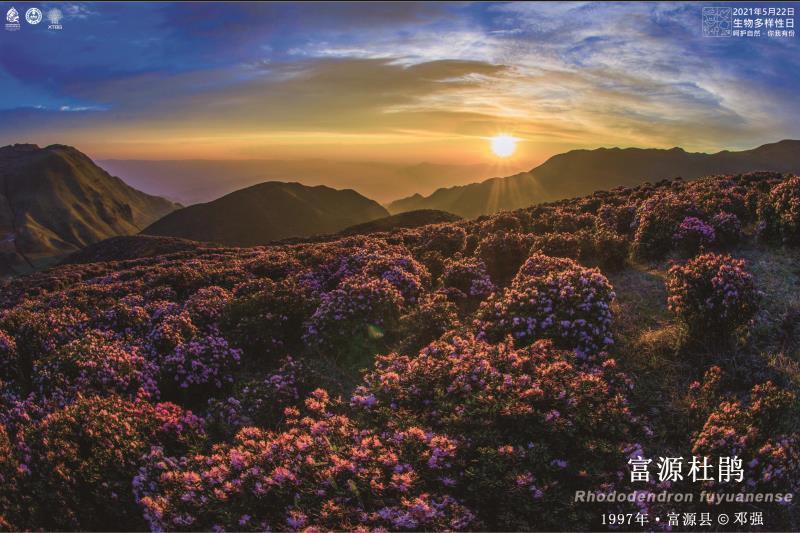 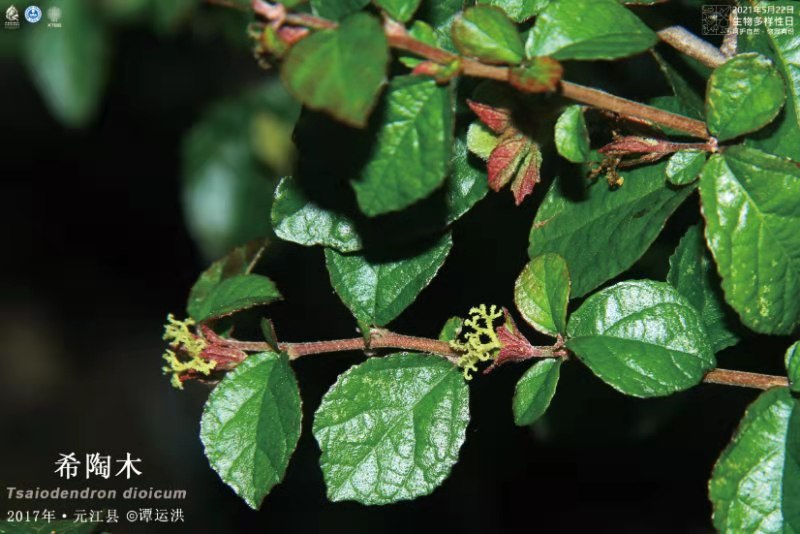 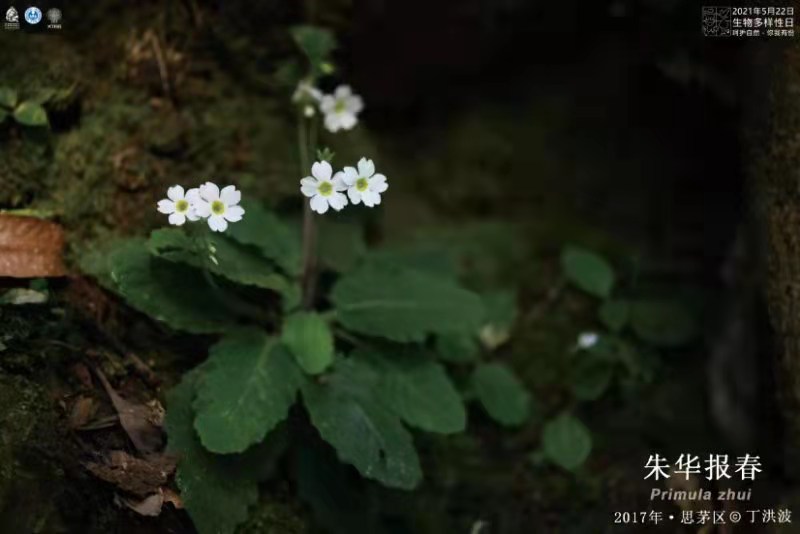 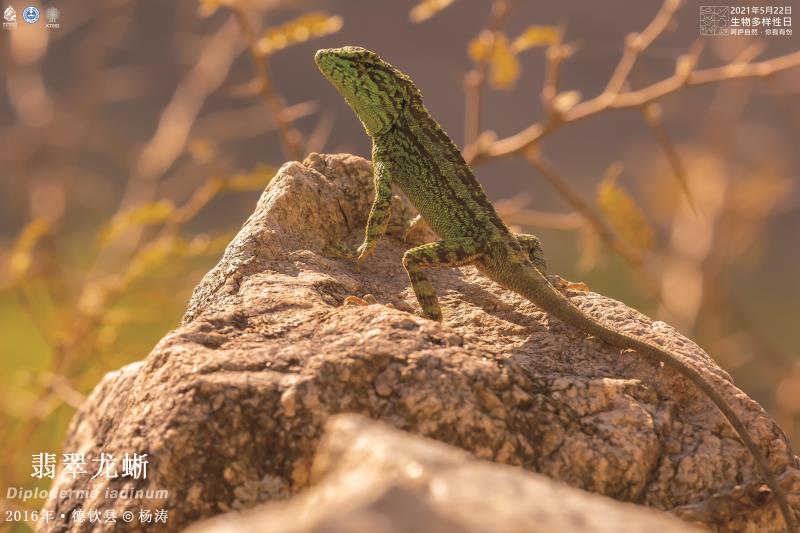